This past February we ventured back to Chincoteague, VA, to see the winter bird migration. The weather was a tad bit windier and colder than we expected but we still saw a lot of wildlife including the famous ponies. (This post originally ran in 2013)

On our previous trip in May 2012, the majority of the ponies we saw were from a far distance. This time, we were able to get up close and personal. Apparently Super Storm Sandy in late 2012 disrupted the normal penning arrangements for the ponies, so during our visit they roamed freely up and and along the main road of the refuge.

This photo was taken one morning after sunrise from the refuge road where it nears the beach. The ponies were walking thru the marsh towards where I was standing on the road. Framing is key when composing a nature photo and I could not have asked for a better situation as this pony
wandered up the water way thru the tall grass.

For about 20 minutes myself and and another photographer had the ponies to ourselves. Later a group taking part in a photo workshop showed up and the ponies were surrounded.

We saw the ponies up and down the refuge road all weekend making it a very special trip.

Post Script- We spoke with one of the volunteers at the park during our visit. Very knowledgeable, he advised us to not stand behind the ponies at close range. To drive home his point, he directed us an entire door full of pictures in the visitors center showing the bruised faces park goers who had gotten hoofed after getting to close. They are ponies, but they are wild ponies. 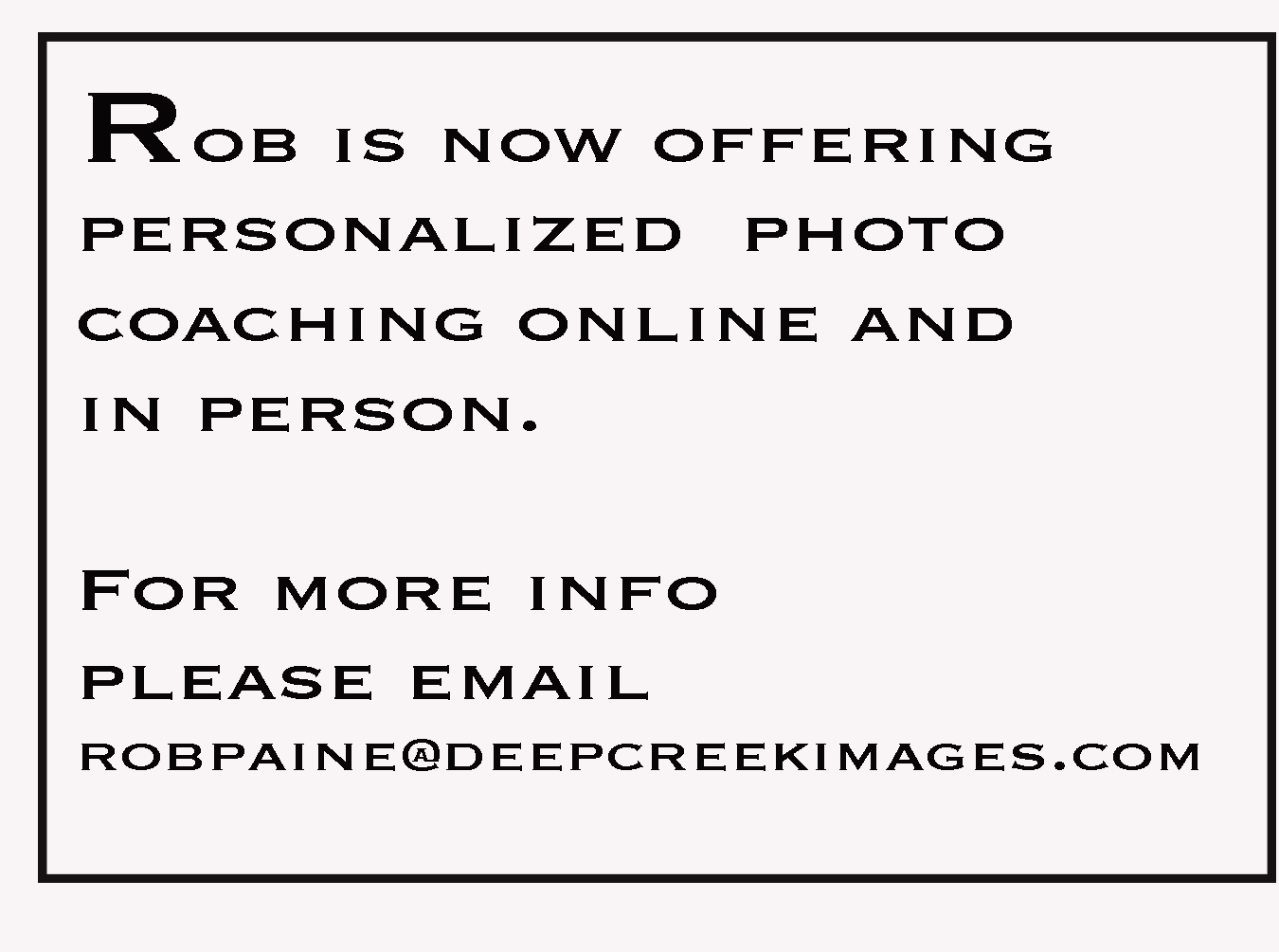 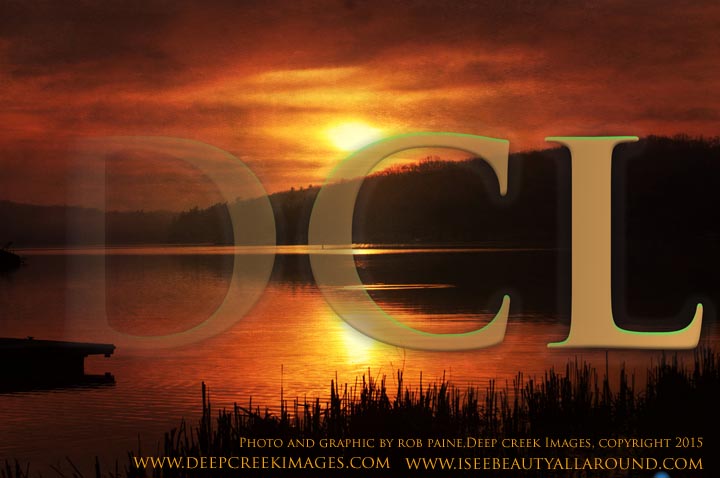 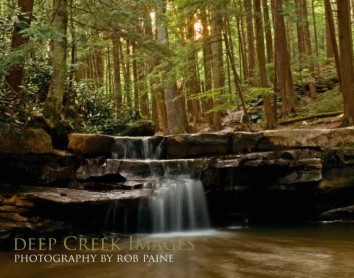 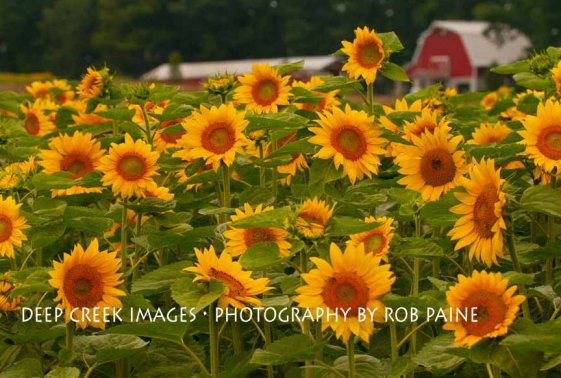 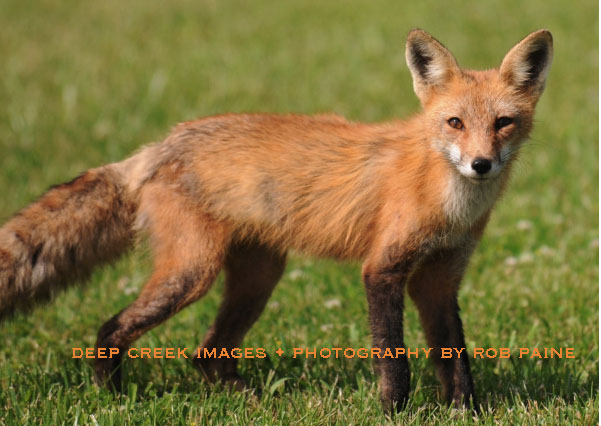 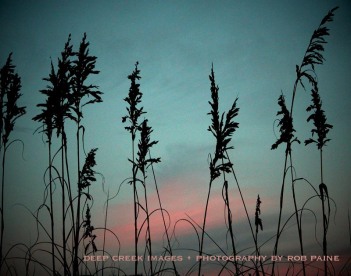 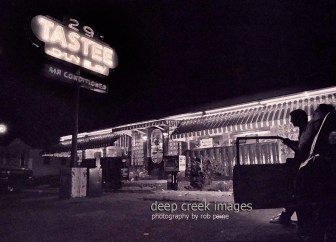 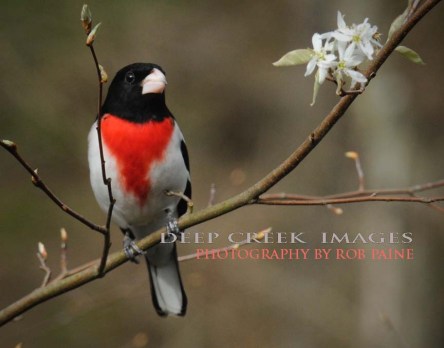 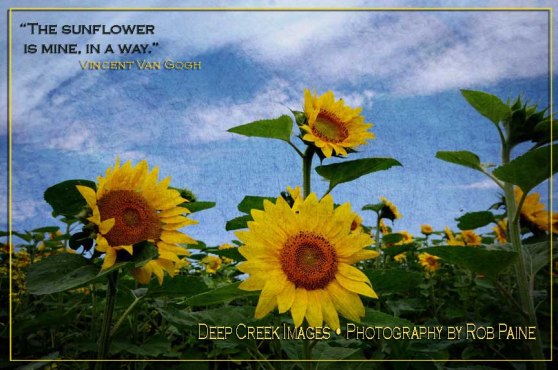 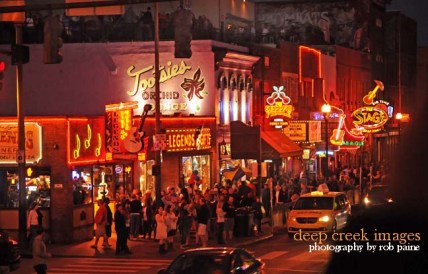